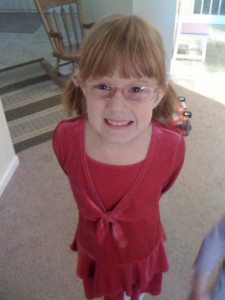 9 Replies to “So, About Those Glasses”