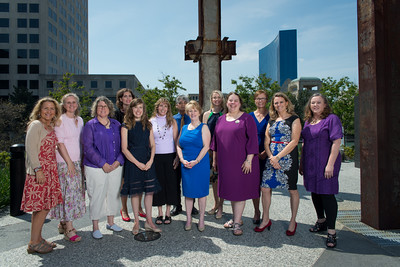 They’re up! They’re amazing (that’s my unbiased opinion). Sit down by yourself or with your daughter or with your BFF or with your own mom or your favorite mom crush and enjoy. 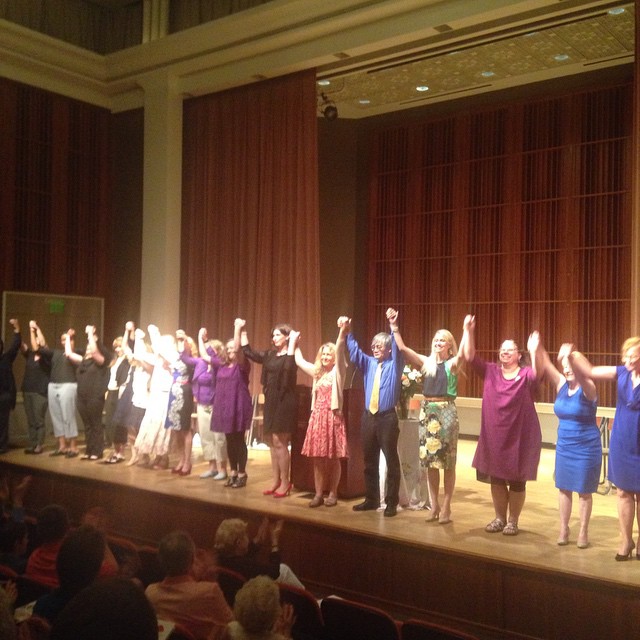 Good morning, good morning!  I’m enjoying a few quiet minutes before the days starts and the children wake up (so, so rare to be awake before they are, I don’t really want it to end). I’m off to maybe drink some coffee in silence (oh sweet, sweet silence).

Want to read something new? I have a new post up at Grown In My Heart, and it’s all about loving internet communication.