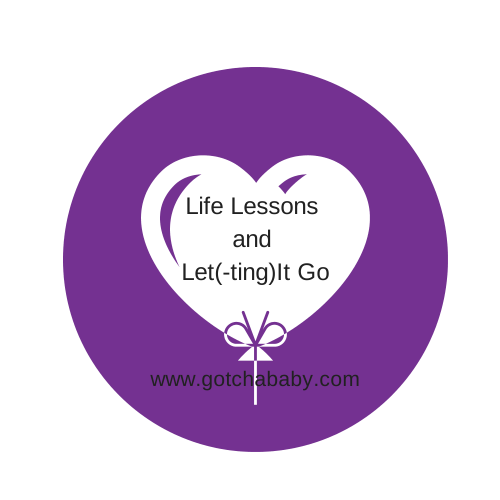 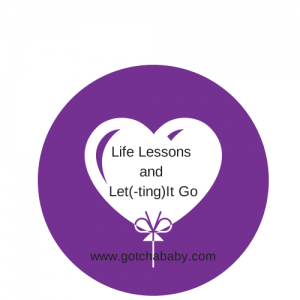 For the past week, we’ve been celebrating MaM’s 8th birthday. 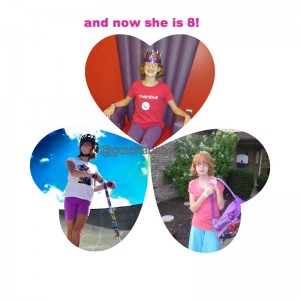 Being eight means you have fun at your birthday party with your friends, and you really only need me to supply the cake and the credit card.

Being eight means you go off on your own with your cousins at the water park, leaving me in the kiddie pool.

Being eight means at the State Fair, you ride ridiculous rides, like the Mega Drop, without blinking an eye.

It means your iPod becomes an appendage, and you use it for things like an alarm clock, not just for playing Candy Crush.

It means you’ve decided you want to grow your hair long so you can donate it to Locks of Love.

It means you’re heading to third grade, which is much further away from the front office of the school.

it means you sometimes crave chocolate like a grown up lady. And that you’re obsessed with Oreos (she has good taste).

It means you’ll still play with toys, but don’t always admit to it.

Eight. So far, it’s off to a very good start.