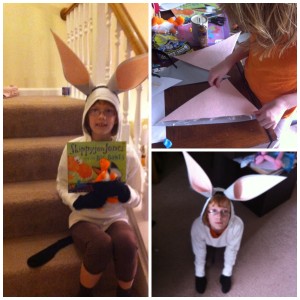 2 Replies to “May is the New October: She Needs a Costume?”