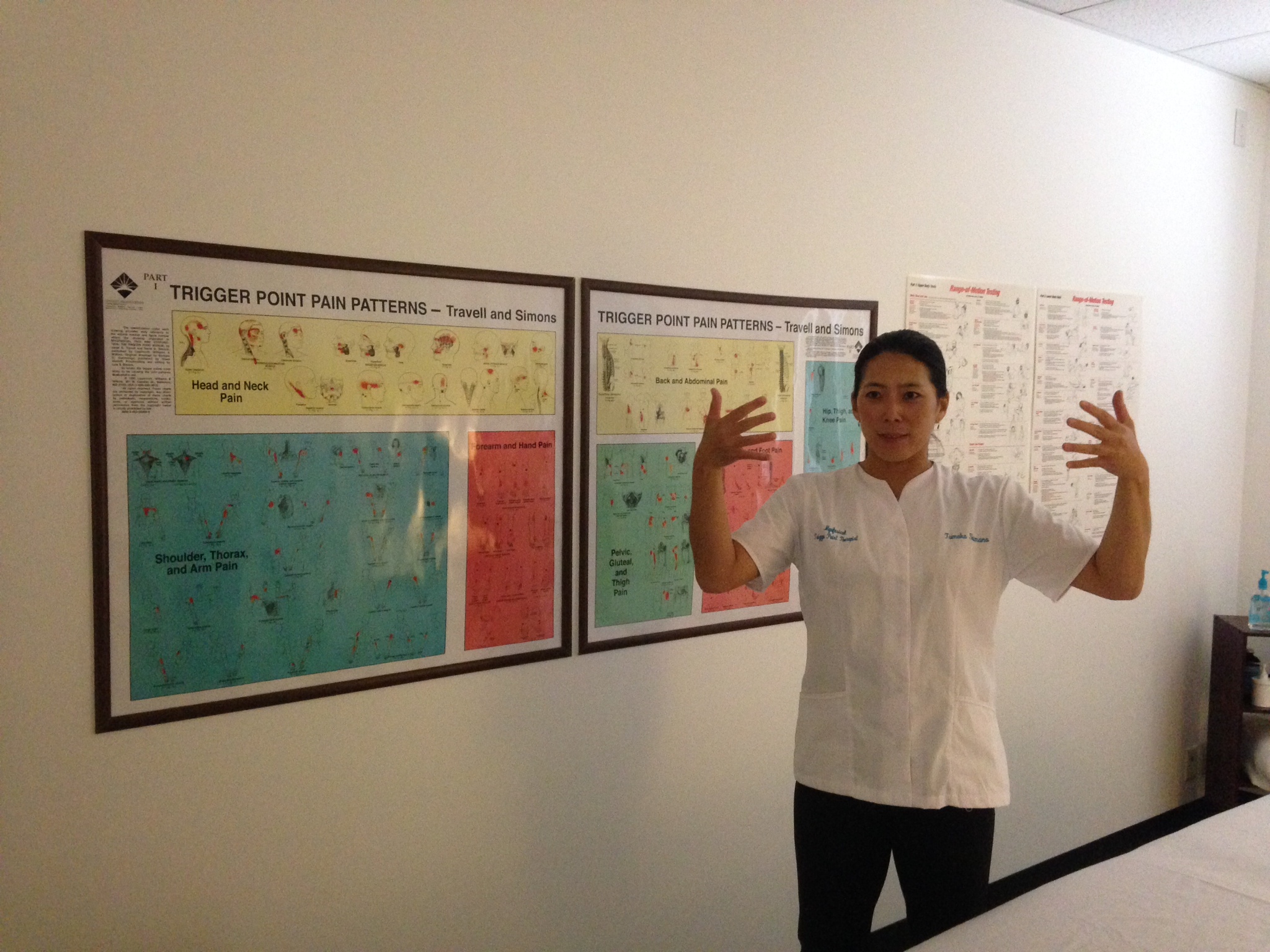 When we upacked the POD, one of the many things that shocked me was the sheer amount of baby clothes we shoved in there. I know that I’ve passed on most of the kids’ things as they’ve worn them, but apparently this wasn’t the case for the first year of MaM’s life. We came across FIVE totes of infant girl things. FIVE. Five totes full of things for one little girl who was in 24month clothing on her first birthday. So those five totes?

Were all worn within the first twelve months of her walking this earth.

But let’s face it- baby clothes are FUN. They are cute, they are soft, and with a baby, you don’t ever have to worry about whether or not the baby will think the shirt/romper/bloomers makes her butt look big or thighs chubby or faced washed out. Babies just wear what you give them and smile. 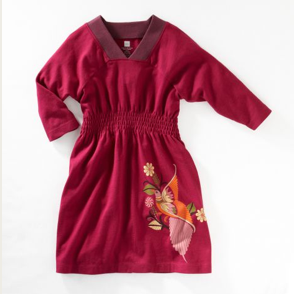 So when the Tea Collection, purveyor of Designer Children’s Clothing, asked me if I wanted to shop their new fall collection, I emailed back YES! YES! YES! You see, our extended family is being blessed with baby girls this year. By the end of 2011, we will have three brand-new, beautiful nieces. And guess what? All of these baby girls will need new clothes! All of them! (they are all getting a bag of MaM’s greatest hits as well, btw)

Looking around Tea Collection’s site, their Amate Aves Raglan Dress and leggings to go with it. She’s enamored with the bird on the skirt.

We also picked a romper for a little niece about to be born in Milwaukee– don’t you think the Pava Real Romper will keep her warm on those cold winter days next to Lake Michigan??

MaM eagerly awaited the arrival of her picks, and she tried her outfit on right away. It fit perfectly, the sizing chart was right on the money. The romper is soft and darling, and I can’t wait to gift it to my soon-to-arrive niece. The biggest hit though, was the coloring book that came with the order. This fall’s collection is from Mexico, so the coloring book features traditional Mexican art.

Dislcosure: In exchange for this blog post, Tea Collection provided me with a gift certificate for some online shopping. The opinions expressed above are uniquely my own. 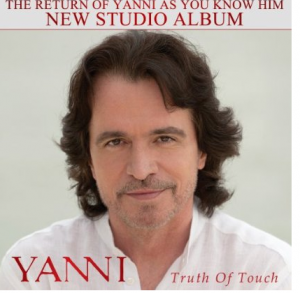