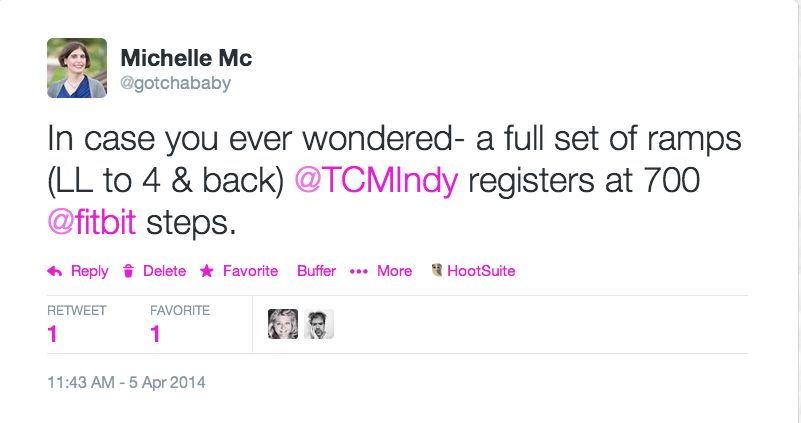 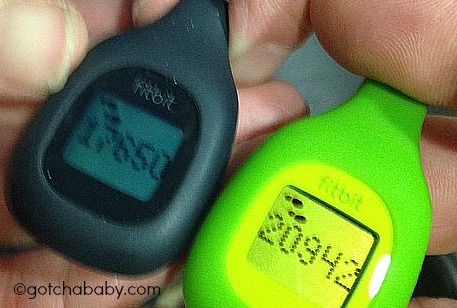 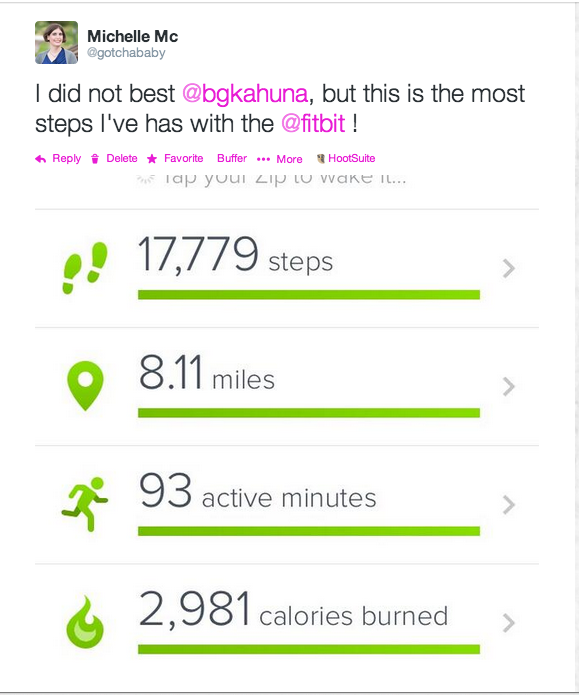 A long time ago, I used to be in pretty good shape.  Around my 30th birthday, I power walked the Indianapolis Mini-Marathon, and felt good doing it. I could walk for 8-10 miles at a time, and not feel the aftermath the next day. Flash forward ten years, and I am not in nearly the same shape. So this year, I am doing the 5k portion of the Mini Marathon this year.

Here’s the thing- 5k is not a long distance. As a matter of fact, I typically do about a 5k when I workout at the gym or walk with friends on the weekend. But what I don’t do is a 15 minute mile, not even close. My goal is to finish this 5k in about 45 minutes, which would put me back to the time I was clocking ten years ago. Never mind that it’s unlikely I’d be able to do 13 miles in a row at that pace, it’s at least a good start at getting into better shape! 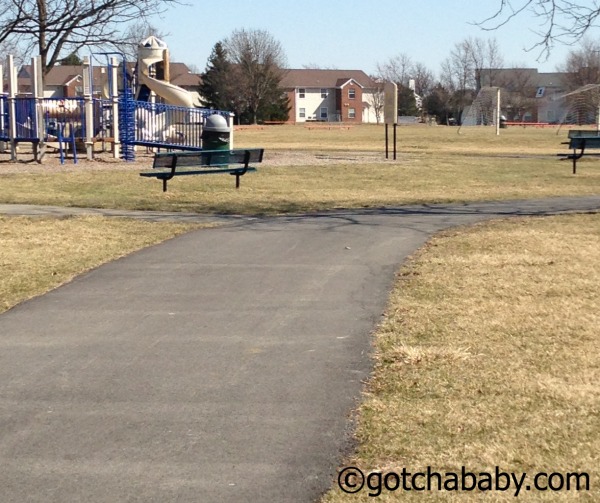 With what seems to be better weather, I think a key part of my training is going to be at assorted playgrounds around the northeast side- the kids can happily play on the playground while I walk around the paths surrounding the playground.