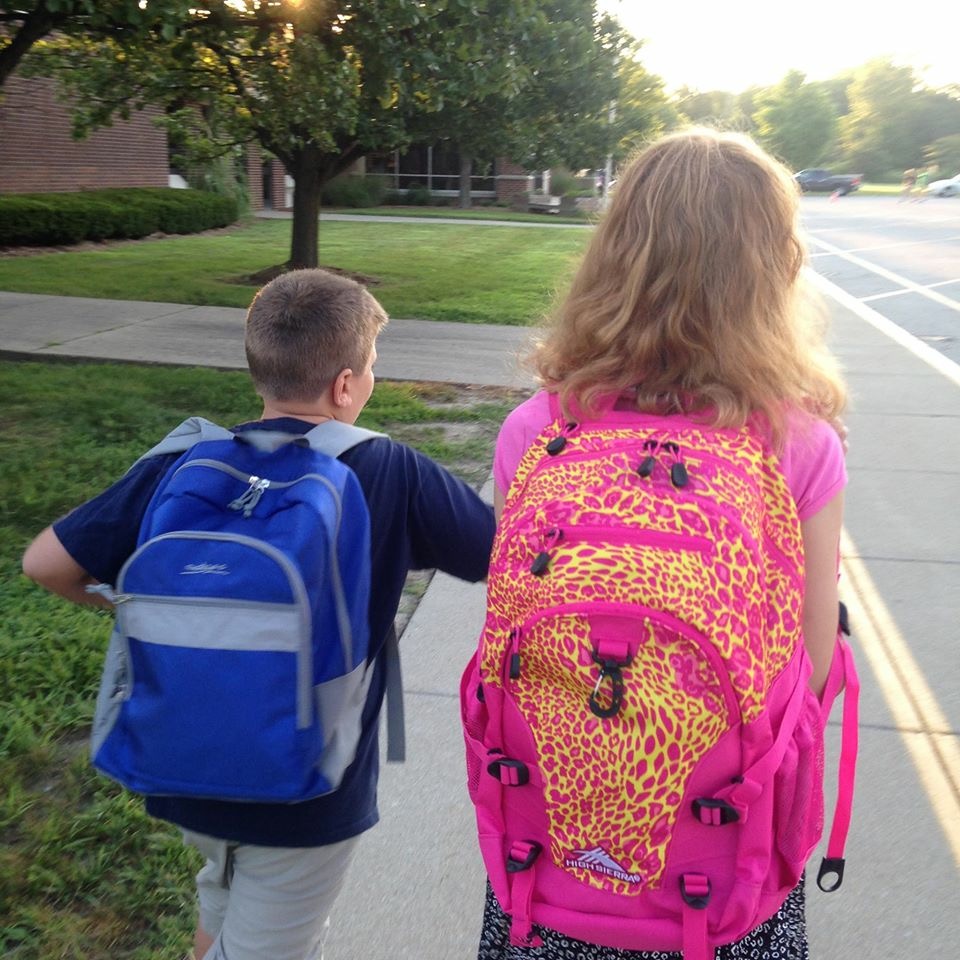 I’ve decided that if nothing else, I can at least get a monthly highlight post up, right??? So here, in no particular order, are good things that happened this month:

MAM turned 10! Yes, my girl is officially in double digits. We had fun celebrating her day by going to Meet the Teacher Night at school, because apparently school now starts in early August.

She also celebrated by hosting her first ever sleepover with a couple of friends. It was great fun.

After we dropped them off on the FOURTH day of school, LKM and I hit the State Fair by ourselves– it was so much fun!

Mid-August I also spent a lot of time at the Indy Fringe festival, and wrote a bunch of reviews. I loved it.

One of those nights, Leilan and I made it a date night, and we had dinner between two good shows.

We’re also closing out the summer season at the pool, riding bikes and playing outside.

There was a Raingutter Regatta for Cub Scouts, and the Fox won a few heats. He’s now a Wolf, and oh-so-excited for their first den meeting in a couple weeks.

There was also a quick to trip to Chicago, some back to school gatherings and a the “Live with the Wives” podcast (LKM is on every episode. I”m on episode 11)

Life is full, but it is good. What have you been up to lately?