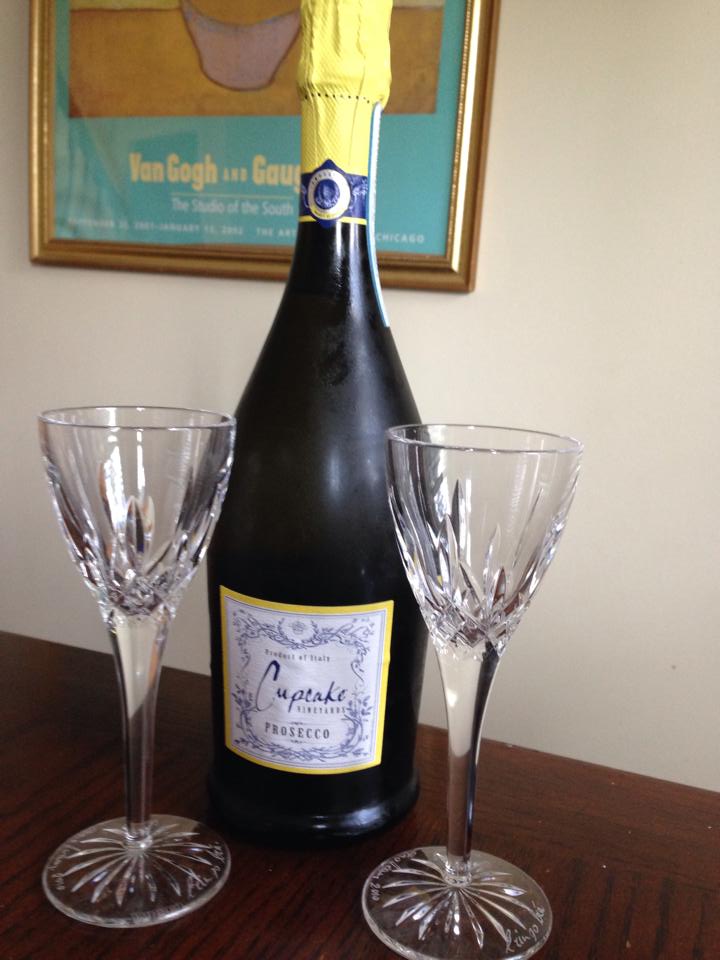 Sunday I did something I’m pretty sure I’ve NEVER done on our anniversary. I wore jeans and a sweater to church. It’s funny because it’s July ,and as anyone who was there will tell you, our wedding was the hottest freaking day of 2001 (it was, until July 21, and then July 22nd). I think there’s a total of less than 10 formal photos o 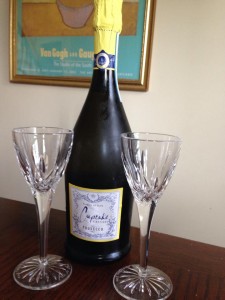 f
us outside, none of the entire bridal party, and there’s no video because the video camera didn’t transition well from the air conditioning to the outside. The weather didn’t dampen our spirits though, and when we got together with friends last weekend for a wedding, we still laughed about that hot 2001 July night.

So it’s been 13 years of making the best of whatever comes our way. We’ve joked that this year for our anniversary we got a new washer and a microwave. Well, it’s not a joke because they’re being delivered this week, but does it count as an anniversary gift? Does it really matter? (I’m getting a washing machine with more features than my first (or second, or third) car!!! Call it whatever you want.)

We made a weekend of fun celebrating us- we drove cars on Friday, BgK arranged a surprise date night Friday night (so sneaky), we declared Saturday to be Caturday (there was much lounging) and Sunday we did more lounging by the pool and finished off the weekend with a steak dinner and a toast.