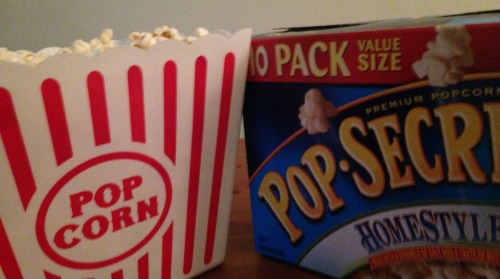 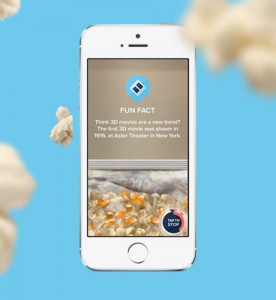 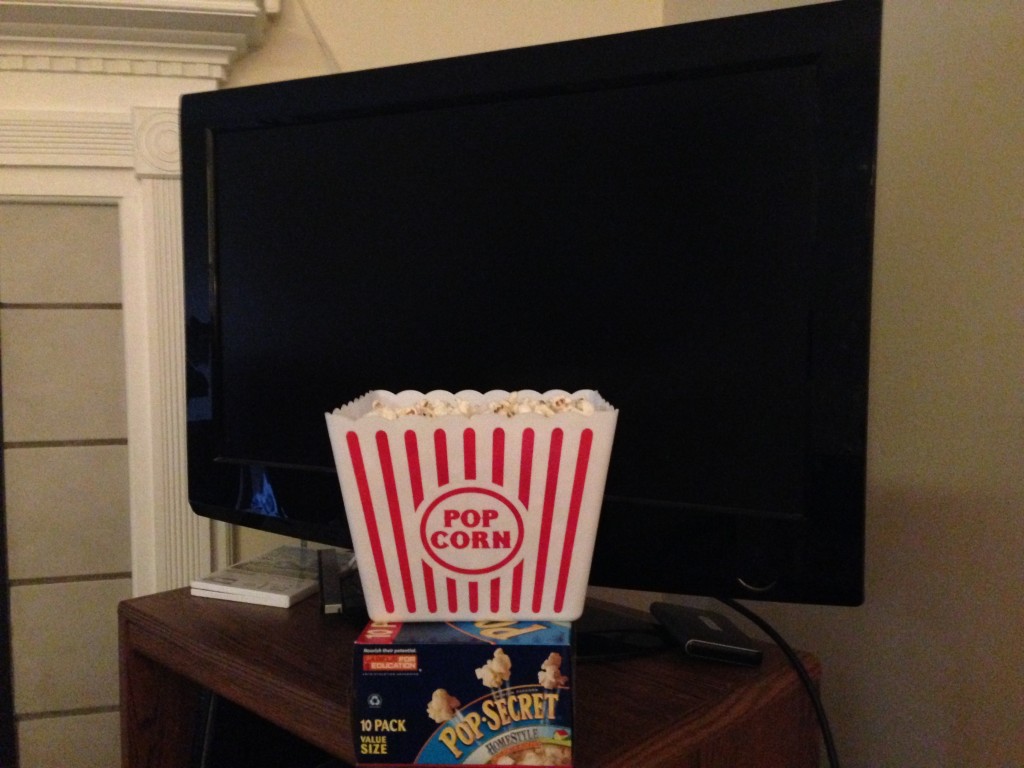 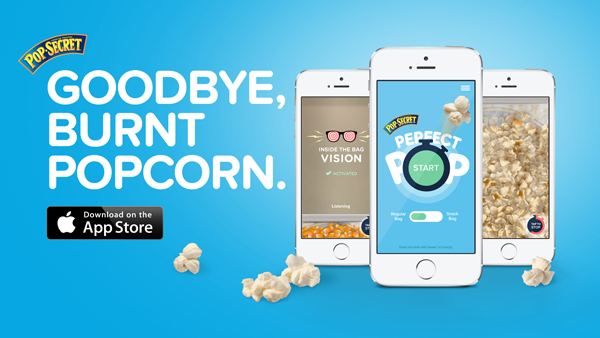 One Reply to “Need Perfect Popcorn? There’s a Secret App, Just for That”