Yesterday was MaM’s dance recital. We missed it last year because we were at a wedding, so she was over-the-moon excited about dancing on the big stage. When we arrived for the dress rehearsal, her eyes got wide, for there was a table of trophies in front of her. I didn’t give it much thought — she’s five years old, what kind of award could she have possibly earned?

Turns out, she earned her fourth year award. Which is the second biggest trophy you can get (the dance company is five years old). And I did a double take, how is it possible that my five year old has been dancing for four years?

Then it hit me.

I signed her up for dance class a month before her second birthday.

(go ahead, read it again slowly)

I remember it clearly — Jump Into Motion was starting a class for two year olds that summer, and I thought MaM would enjoy it. I emailed to make sure it was OK that she started a month before she was officially two, and I was assured it was no problem.

She’s been dancing with Miss Sara ever since. 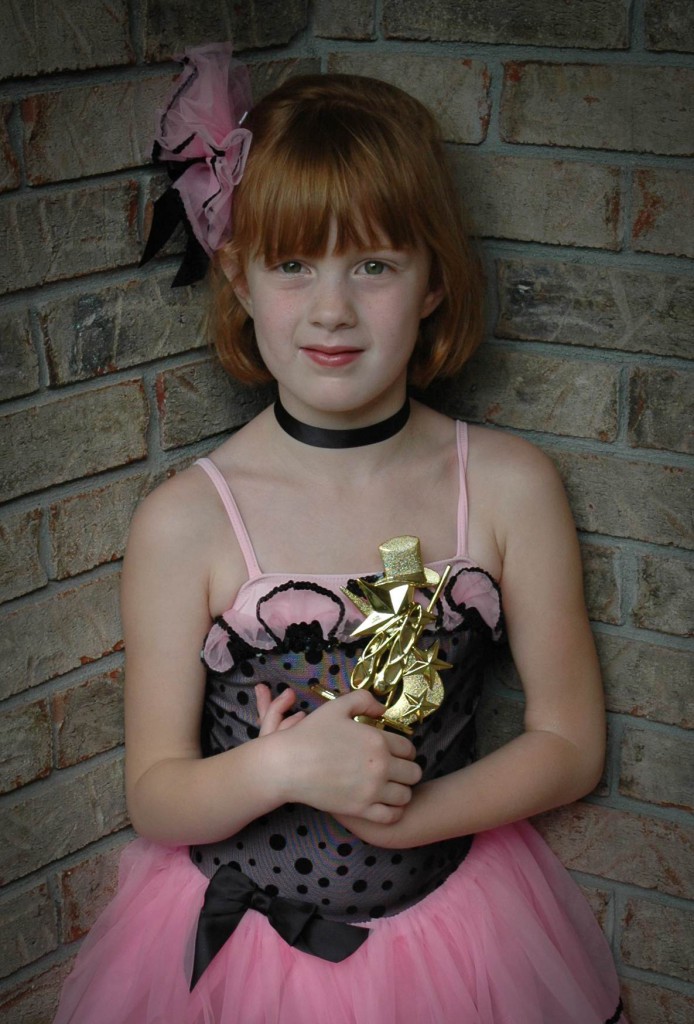 On Thursday, there’s a celebration at her school for all of the children who’ve completed kindergarten.

I find it strange that we were invited, since just the other day she started her first dance class. You know, a month before her second birthday.

Next week, she’ll be done at her current school, and we’ll start our summer routine. In a about 12 weeks, she’ll be off to first grade. Unless I figure out how to stop time.

MaM has seriously been with Jump Into Motion for four years. If you have a little one who might like to give dance a try, I can’ recommend them enough. I don’t have a ton of experience with early childhood classes, but  this one is the most affordable, developmentally appropriate one I’ve found. Check their website to see if they will be offering classes near you soon!

2 Replies to “In the Blink of an Eye”