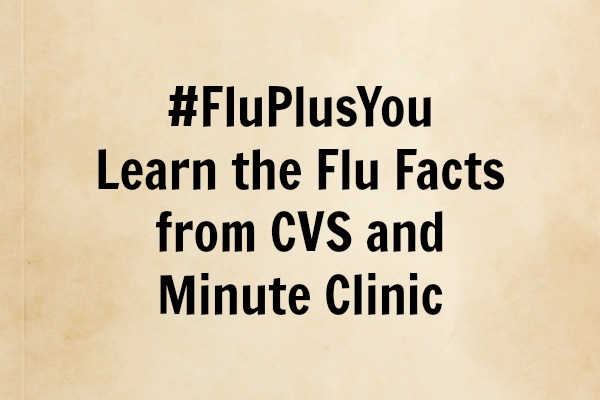 I’ve been down for the count with a respiratory illness since September 18. You might think it’s weird that I know the exact day, but calendars are my thing. Since then, I’ve been to the doctor 4 times (4 different doctors, but that’s another story for another day), I’ve had two chest x-rays, and I’ve filled six prescriptions for myself. I really wish that it was, oh, April right about now. Unfortunately, it isn’t, and we are heading right into flu season.

Something one of the above doctor’s spoke to me about was the importance of getting a flu shot this year. With the havoc that pneumonia (and the rounds of steroids) has wreaked on my immune system, contracting the flu this year could be very dangerous. I can’t get mine yet, but once I’m cleared, I’m getting my shot.

During my recuperation, I was able to take part in a Twitter chat sponsored by CVS, and it was an informational hour, peppered with facts provided by the CDC. There were a lot of thoughtful questions asked, and answers were provided. Here are a couple of things that I learned/was reminded of during the chat:

Flu Season can run from October through as late as May (!) The day I was diagnosed with pneumonia, I was also tested for the flu. The doctor told me that even though it was only September, there were a lot of positive flu tests in our area. SUPER.

How can you tell if it’s the flu? If you have a strain of influenza, you will have a fever. In addition to cold-like symptoms, body aches are common. The flu comes on fast, and you can be contagious one day before you fall ill yourself.

The flu vaccine gets tweaked every year…and people need to be vaccinated every year. Also, NOW is the time get your shot. It takes about two weeks after your vaccination for your body to be fully protected.

Ready to get your flu shot? Minute Clinics has three different types of vaccines available:

When you get your flu shot at a Minute Clinic inside your local CVS, you’ll not only get peace of mind, you’ll get a 20% off  CVS shopping pass!

Of course, prevention is the best medicine, so in addition to getting a vaccination, be sure to remind your family members of the following:

Want to learn more? Browse the #FluPlusYou hashtag on Twitter, and visit the information posted on the CDC website.

Disclosure: Thanks to CVS/Minute Clinic for sponsoring today’s post. 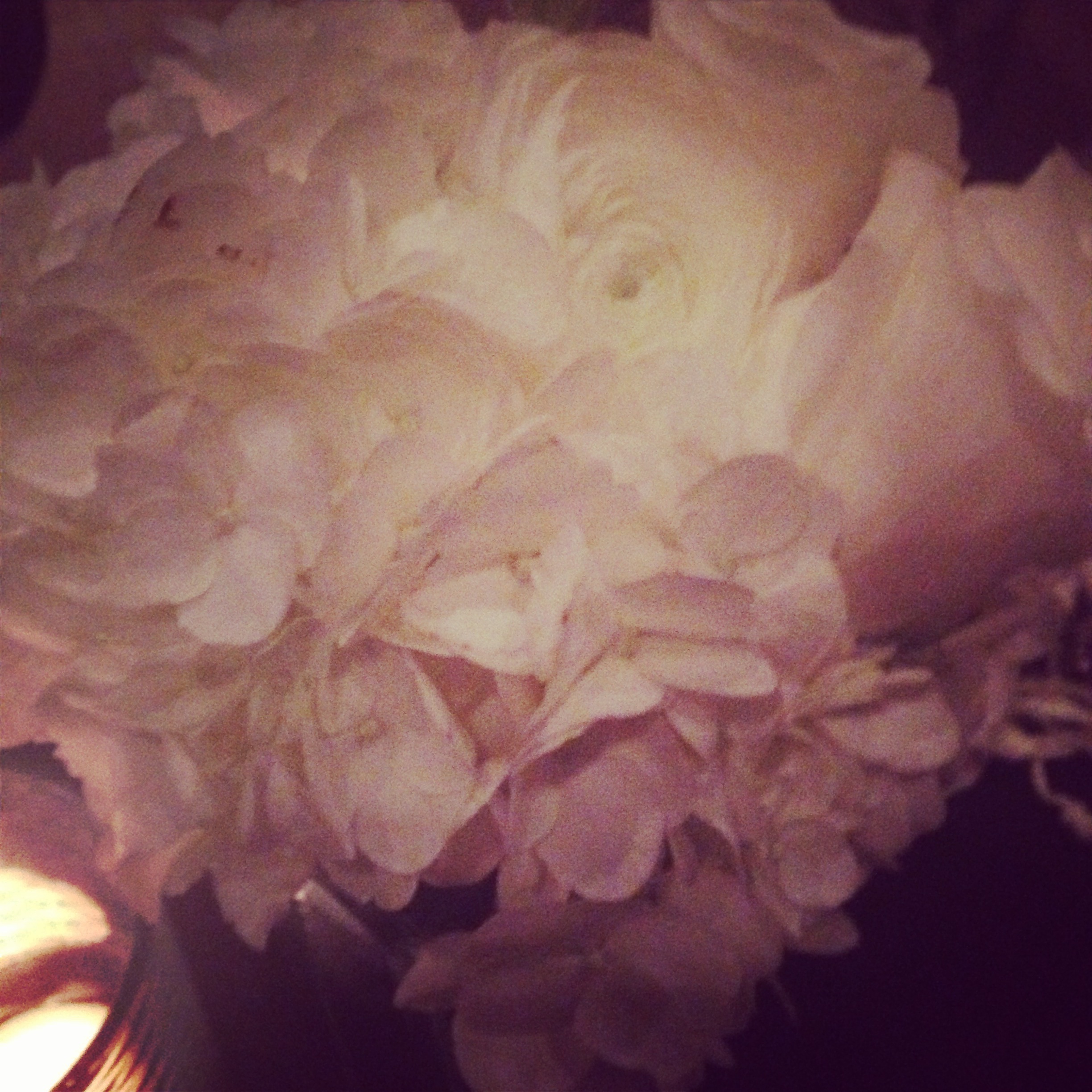