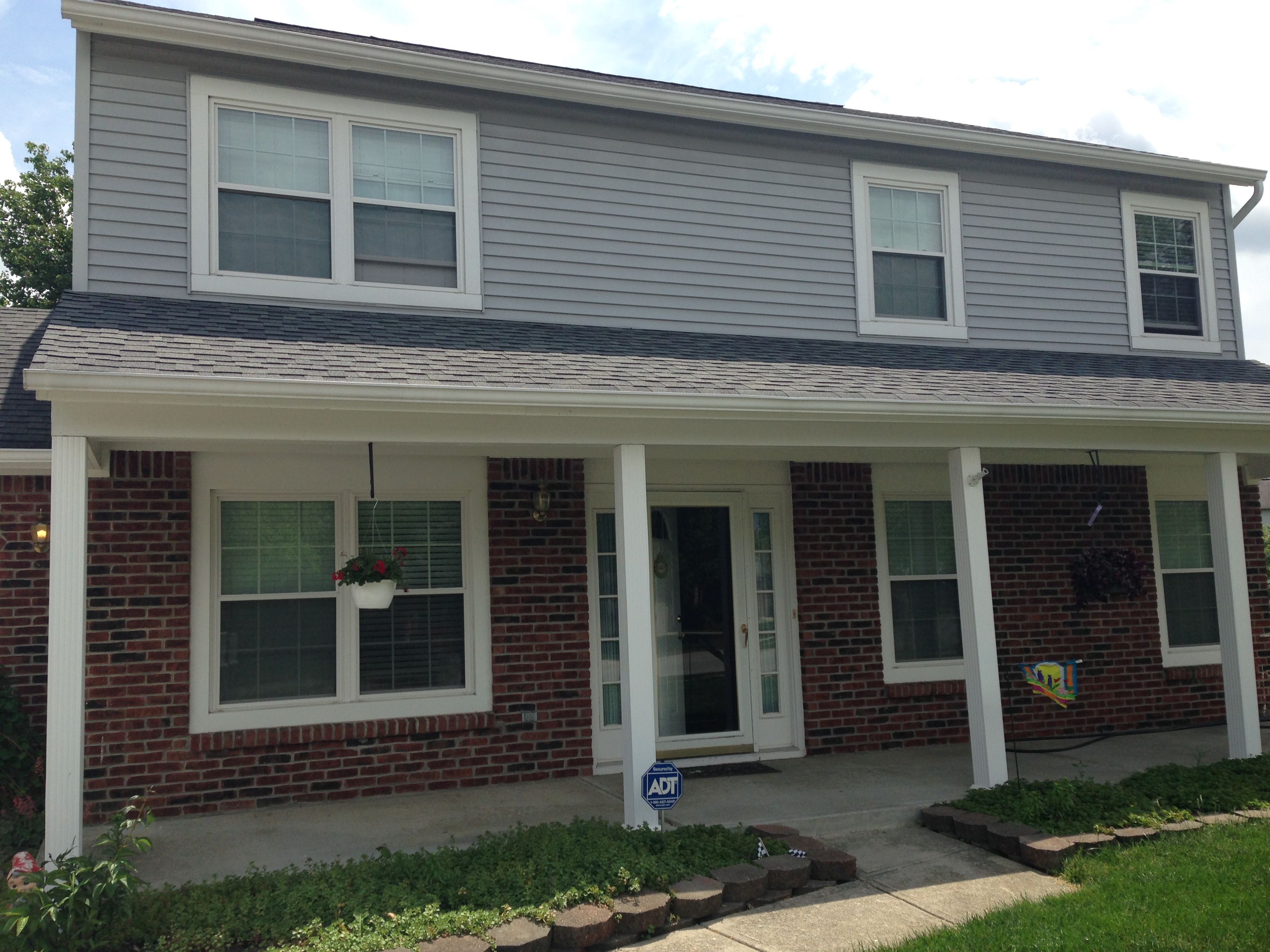 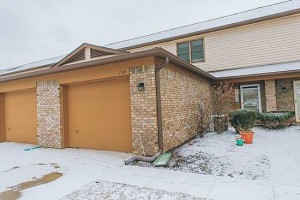 You know how pretty much if you’ve met in in the past 8 years or so, I’ve mentioned how our family wants to move? The walls of our townhouse had been closing in as the kids got bigger and bigger, and the two bedrooms seemed to get smaller and smaller.

So when we caught wind that units in our neighborhood were selling, we decided to go for it. To be honest, we didn’t expect to get much action – we listed on a Tuesday, before we were really ready to show our home. The place was photo-ready, but not really “come see for yourself ready.” 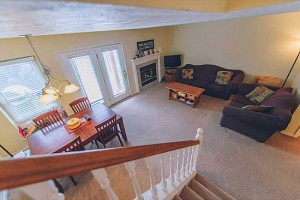 Two hours after we were listed, we got a call for our first showing.

I thought our Realtor was testing us. He swore up and down that it wasn’t him who requested the showing.

We got the house as ready as we could.

Four hours after the showing, we receive an offer on the place.

I didn’t believe our Realtor when he told us.  How could that even be possible? In 2010, we were listed for months before the first showing, and never once received an offer. Now, in 2015, our house sold so fast, there was never even a sign in the window.

Crazy in the best possible way. The townhouse we wanted to unload in 2005, and then in 2010, was finally the right place for someone in 2015.

Which then led to the next predicament.

It was finally time to find our next home. The home we’ll be living in probably until we retire. So….

It’s one thing to look at houses all the live long day on the Internet. It’s entirely another to be tasked with finding a home in approximately two days. Two days and ten days later though, we found a winner: 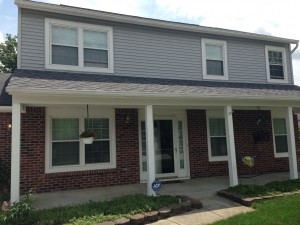 It has the square footage. And a deck. And a big side yard. And a cul de sac.

And a two car garage.

And it’s in our school district. 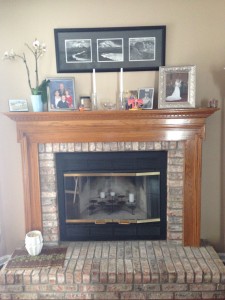 To put our time frame in relation to Listen to Your Mother: Indianapolis– we got an offer on our townhouse the first day of auditions. We looked at eight house on the second day of auditions. We were in the townhouse for the first rehearsal, and moved into our new home for the second rehearsal. May 3 marked exactly one month from when we parked our storage container and got possession.

In another way? We were preparing our house for sale on Ash Wednesday….and celebrated Easter at our new home. I even made Easter dinner. This past weekend was Pentecost, which means we’ve been in our house for about 50 days. It already feels like home. 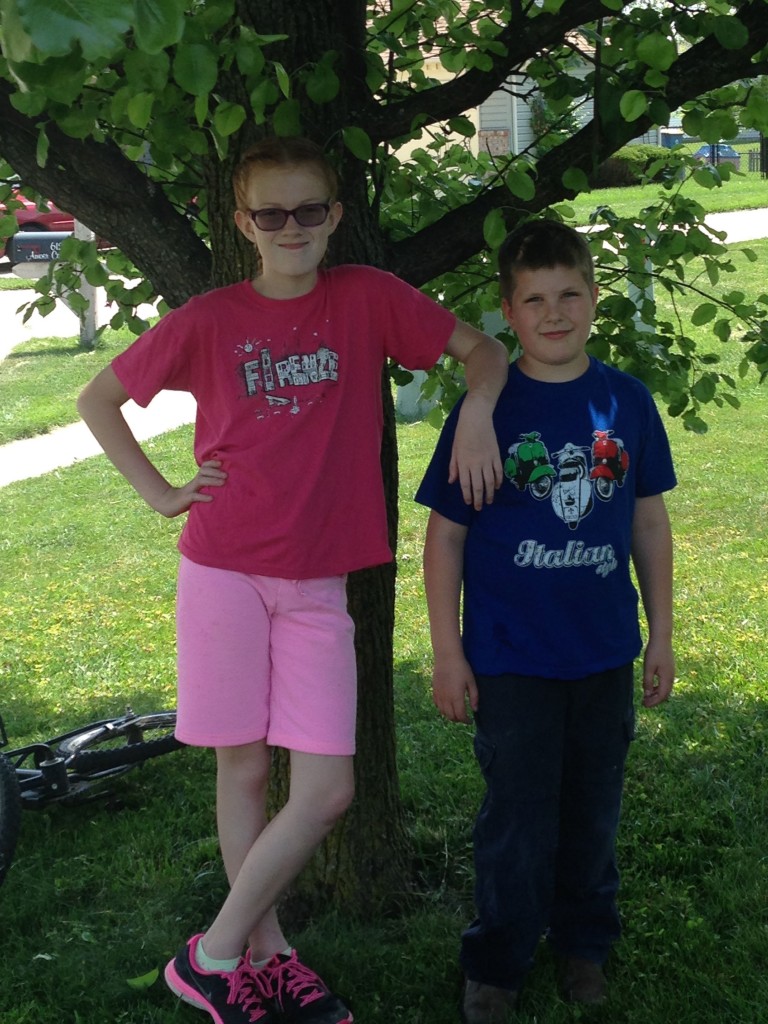