This week Judy and I are happy to announce that we’ve figured out the audition process for Listen to Your Mother: Indianapolis! 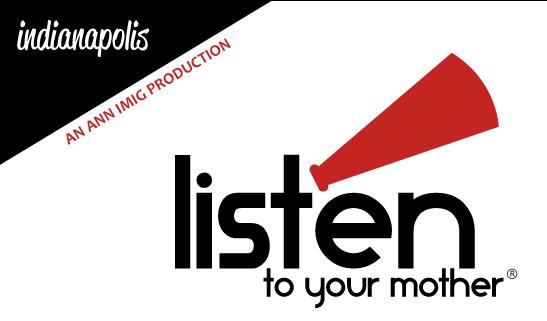 As she outlines in our announcement post, we’re going to go with the two step model.

Step One: Email us your piece at ltymindy@gmail.com

Step Two: We’ll narrow down our submissions and invite people to audition the first week of February.

From there, we will have two rehearsals and then show will be May 2 at the amazing Indiana Historical Society.

Every day, I check the ltymindy@gmail.com account, and every day, I get chills when I read the stories you’ve written. I cannot wait to hear them read aloud, by the very people who’ve written them.

So it’s been a week, and Judy and I are already making BIG plans. I’m going to chronicle our journey for a a few reasons:

Judy and i have been considering venues since the day we got the email announcing the Indianapolis would be on this year’s roster. There are beautiful performance spaces all over town, and the event coordinators we’ve been in contact with could not be more helpful or friendly.

We keep hearing that all we need are a podium and a microphone, and chairs for the audience.

We are touring our top two spots on Monday. Once we have the location nailed down, you’ll be the next to know the time and place! 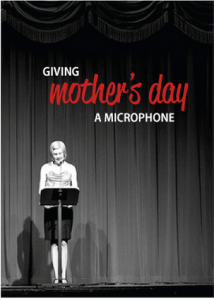